BBNaija: Nengi debunks talks about being naked in the bathroom with Ozo – PHOLA

The BBnaija Season 5 lock down house has finally come to a close. But the drama amd revealtions that is coming with it it mouth watery. Do we call it “confession or clearing the air? As reported from a leading gist blog in Nigeria, phola.com.ng, some key revealtions have been shared. 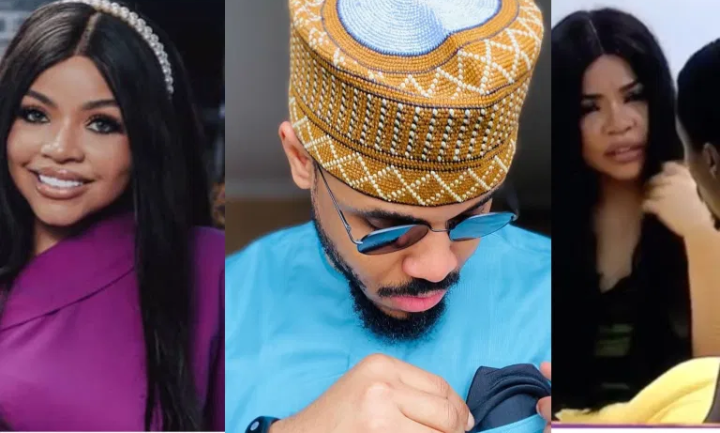 Ex BBNaija season 5 second runner up of the lockdown house, Nengi has come out to debunked claims circulating all over the internet hat she was unclad while in the bathroom with Ozo.

If you recall, the bayelsa born star was spotted on the camera with Ozo in the bathroom. As debates were on if they were really naked or not, no one could say exactly what the true picture was.

If the claims of the evicted housemates is anything to go by, then it it very likely that this could be true as they all stayed in the house together and only they can confirm.

While on a popular live radio program on air, the Ex BBnaija super starr, Nengi debunked the claims. She stated clearly, saying that she wasn’t naked while in the bathroom with ozo. In her own words, she said ” I wasn’t naked, I was fully clothed”.

Fans and followers of he reality TV show are keen on knowing what transpired and questions came up. Many people also suggesting that ozo be interviewed so they could get the full juice of the story.

What do you think?